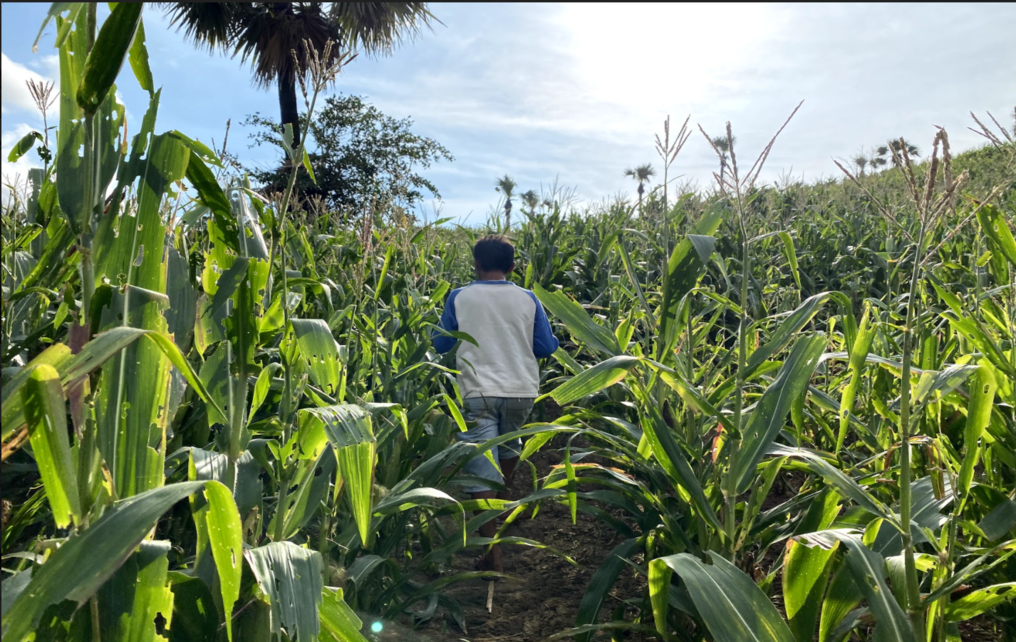 Over four growing seasons in South Sulawesi, we have put our agronomy advice to the test through a series of demonstration plots. These plots are live, in-situ tests of how Jiva’s advice before, during and after the growing cycle affects a farmer’s yield.

Here’s how it works:

We conducted demo plot experiments with 135 individual farmers across 5 regencies, all with approximately 1 hectare of land. We did not control for many factors, including elevation, land slope and environmental factors such as drought and flooding.

We’re thrilled to say that preliminary data from these demo plots shows that 85% of our farmers increased their yield, with an average increase of over 40%! These are unprecedented figures, particularly from experiments in semi-controlled environments. From reinvesting in the land to paying off cyclical debt and even sending children to school, 40% is life-changing.