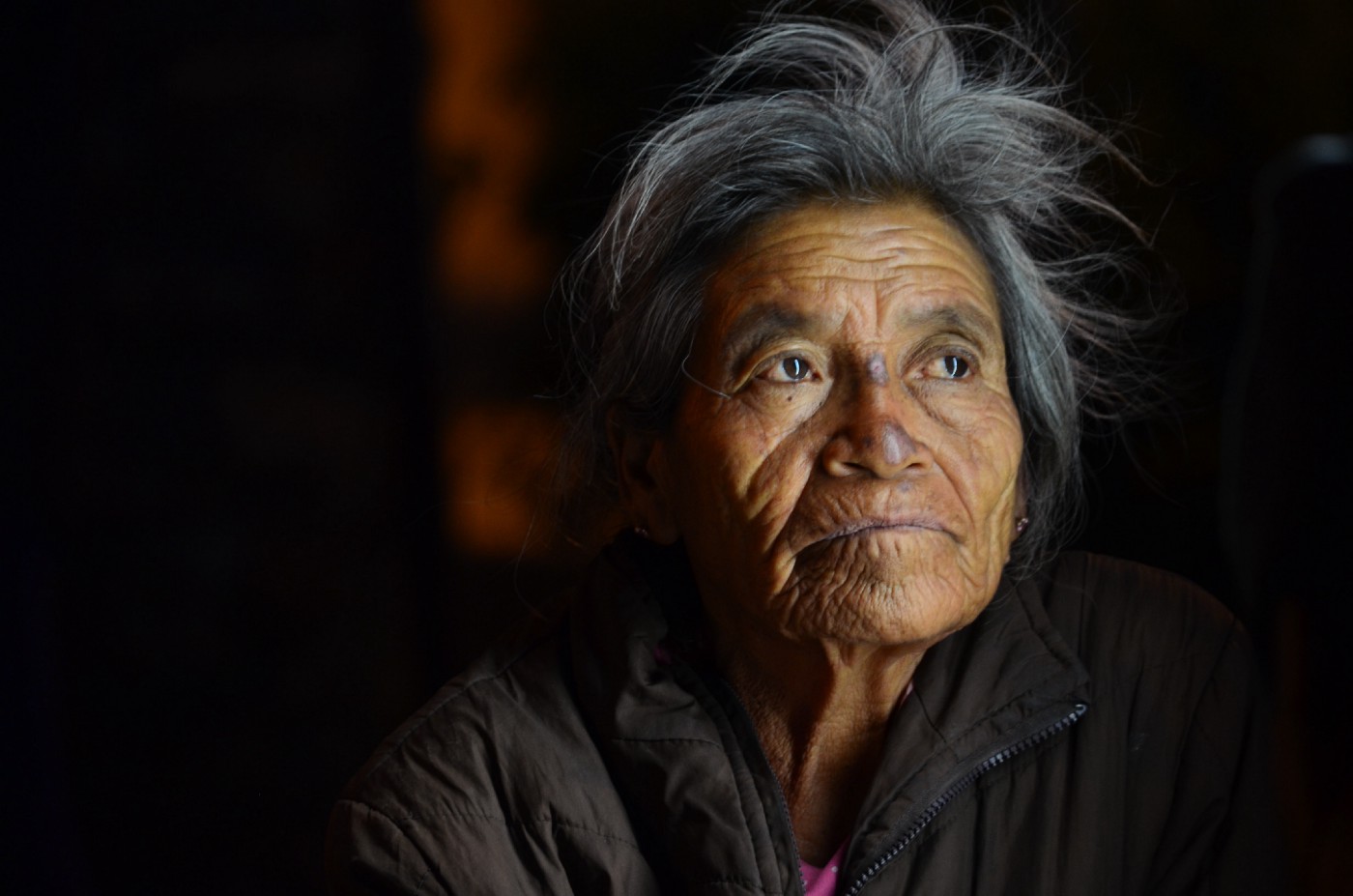 Are farmers an endangered species?

At the heart of every basket of groceries we buy, every meal we create, and every lazy Sunday takeout we order, sits one occupation: farming. Now imagine if farmers were to stop cultivating their plots; imagine if there were no more farmers. Where does that leave the world in terms of food security? This scenario is intentionally extreme. However, it’s not too far from reality.

There are 500 million smallholder farmers worldwide who produce up to 70% of the world’s food. Yet, globally we’re seeing a decline in the overall number of farmers. The main drivers of this are poor wages and poor working conditions, meaning fewer younger people are going into farming. Instead, families focus on saving enough money to send their children to “city jobs” and move away from a rural lifestyle. Fundamentally, they no longer see agriculture as a viable career choice. These challenges are particularly evident in Indonesia.

Over the last two decades, we’ve seen a steady decrease in people pursuing agriculture as a career within Indonesia, Made Anthony Iswara from The Jakarta Post explains:

“The country [Indonesia] lost 5.1 million farmers between 2003 and 2013, with their numbers falling to 26 million, according to Statistics Indonesia (BPS). The trend is expected to continue in the next few years. At this rate, Indonesia would lose all its farmers by 2063”

The decline becomes further evident when looking at the data from 2010 to 2014. We can see a steady decrease in the number of farmers aged 15–24 and 25–54, while those above 55 have increased.

The obvious question to this is, well, then who will grow our food? A conundrum further exacerbated by the increased sale of agricultural land to property developers. With families seeing their future generations moving away from farming, the need to retain agrarian land has reduced. In turn, this has reduced the overall food production of Indonesia. Citradi from CNBC Indonesia makes this more explicit “If it is assumed that the national rice productivity is 5 tons per hectare, then Indonesia has lost a minimum of around 350 thousand tons of grain per planting season due to the conversion of rice fields.” Citradi goes further to say that Indonesia is likely to experience food shortages. Fundamentally, if farming continues to decline in Indonesia, the only solution may be to increase food imports; this has its own socio-economic implications.

From a financial perspective, the decline in farmer numbers directly impacts Indonesia’s GDP growth. Over the past 30 years, the bureau of statistics (BPS) recorded a ~9% drop in agricultural contribution to Indonesia’s GDP, from 22.09% to ~13%. Employment within the agrarian sector also took a sharp fall from 55.3% to 31% over the same period (Citradi, CNBC Indonesia). With the ageing population of our farmers and the lack of regeneration of the sector via the younger generation, Indonesia may face more significant issues that could cripple its sovereignty.

% of people employed in the agricultural sector

Despite Indonesia being in dire need of empowering its young farmers, not enough effort has been made to support them. Unfortunately, young farmers are often ill-equipped to pursue this profession due to a lack of capital, slower adoption of innovation in farmer practices, and insufficient land to generate a comparable income. Typically, young farmers must rely on land inherited from their parents, and due to land shortages, they are often left with 1/4 hectare of land or less (Susilowati, 2016). To counteract smaller plot sizes, farmers typically over-apply farming inputs (seeds, pesticides, and fertilisers) to try and maximise their yields. However, “hear-say” practices, like planting two seeds in a hole, often have a detrimental effect on yield and increase planting costs. Ultimately, income earned from farming alone is not enough to sustain both personal and occupational activities. From an economic standpoint, it is pretty understandable why choosing to work in another sector, in the big cities, is a more attractive option for young individuals.

So what’s to be done? To begin with, more investors and tech talent must put their minds toward innovating in the agritech sector and furthering the ecosystem. With a renewed focus on bringing innovation into the industry and creating more seamless experiences, we can do a lot to attract young farmers.

Companies like Jiva are focused on improving wage equality within rural environments by rethinking how traditional supply chains operate. From our standpoint, we have taken an “uberisation” approach to working with rural entrepreneurs, ensuring that income is pushed directly into villages and stimulating rural economies. On the farmer front, our digital services are focused on empowering farmers with better knowledge. We believe that by teaching new skills to farmers and rural entrepreneurs, we can create an impact beyond Jiva’s services.

Are you ready to change the world and contribute to the sustainability of the agroecosystem? Join our team here or apply at careers@jiva.ag.