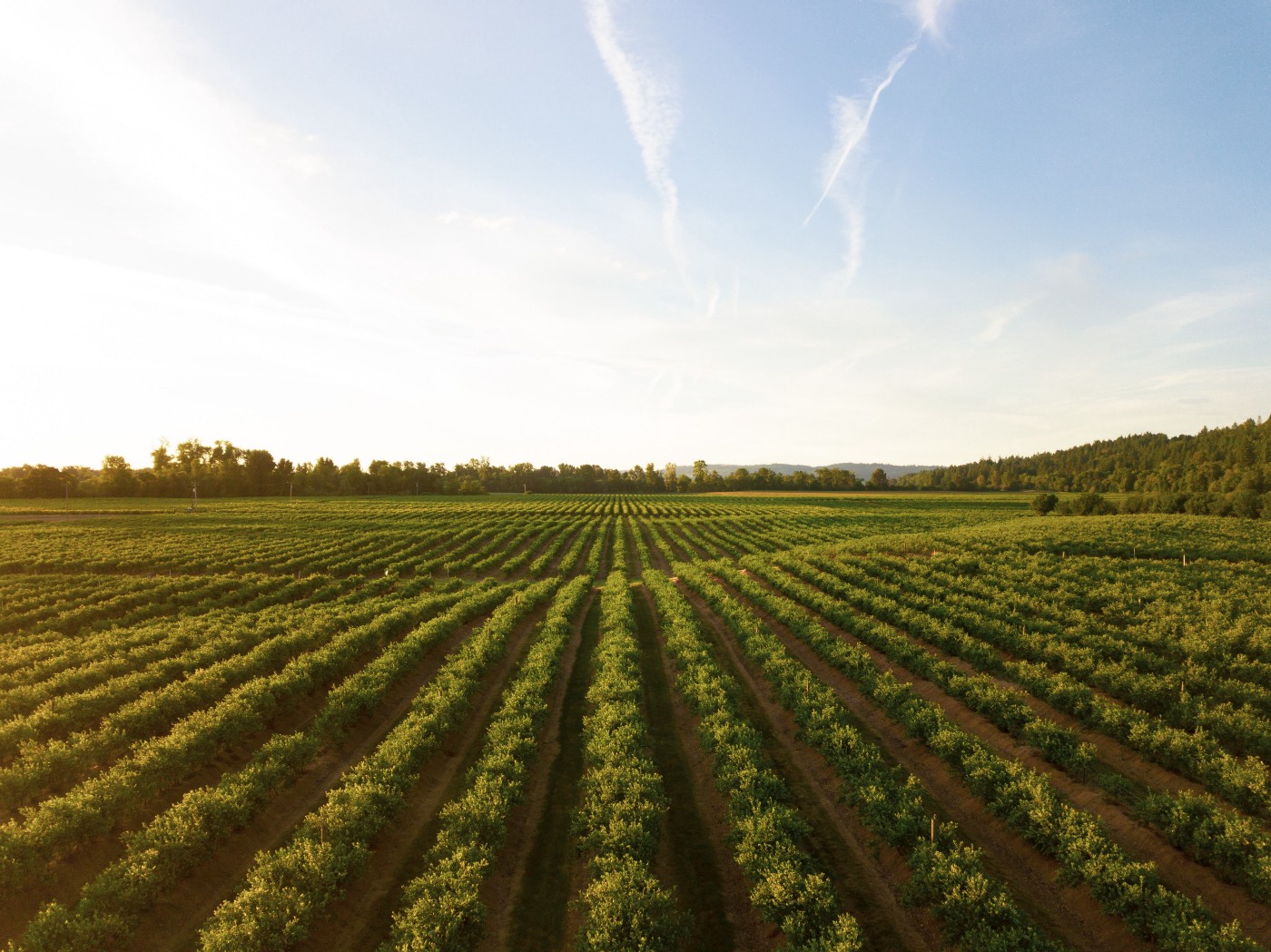 Facing challenges such as climate change, deterioration of the natural environment, and increasing population, maintaining food security and creating sustainable food production and ecosystems have become a top priority in the world.

Since 2013, Temasek has invested more than US$8 billion (approximately S$11 billion) in 30 agri-food technology companies, hoping to use innovative technologies to help build a more resilient food system through the development of innovative agricultural technologies such as drip irrigation, synthetic biology, and less resource-intensive vertical farming.

Compared with 10 years ago, the ratio of investment in life sciences and agri-food to Temasek’s investment portfolio has risen significantly, from 1% to 10%. The return on investment has long-term growth potential and at the same time has a positive impact on global society.

Yeoh Keat Chuan, Temasek’s Vice President of Global Corporate Development and Vice President of Singapore Project Coordination, pointed out that climate change, the deterioration of the natural environment, and the increasing urban population have all posed major challenges to food and agriculture in Asia.

“We see these challenges as opportunities and invest capital to promote the development of the entire food ecosystem.”

He continued, “Although the companies we invest in may be different, they share the same goal, which is to build a more resilient food system and reduce the carbon footprint of the agri-food industry. This also aligns with our long-term view of this field.”

Temasek, for example, has invested in Next Gen Foods, a plant protein product company based in Singapore. TiNDLE, the company’s initial product, makes chicken alternatives from nine natural materials like soybeans, wheat, and sunflower oil, lowering the amount of land required by 74%, greenhouse gas emissions by 88%, and water use by 82%.

Alternative proteins are also being developed by another Temasek-backed growth company, Growthwell. Protein extraction from chickpeas is the company’s patented method. In an interview, Justin Chou, executive director of the growth company, stated that chickpeas have all of the amino acids required by the human body.

As Asian societies become more prosperous, consumers are paying more and more attention to health and sustainable development, resulting in a significant increase in demand for food and food products in this area. PricewaterhouseCoopers (PwC), Rabobank, and Temasek recently released the 2021 Asia Food Challenge report, estimating that around US$1.55 trillion in investment will be required to meet Asian consumers demand over the next ten years.

In addition to innovative ingredients, Temasek is also aware of the importance of improving upstream productivity and efficiency in the food and food value chain. Temasek’s investment portfolio company, Olam International, has fostered a new venture, Jiva, which provides smallholder farmers with accurate and real-time farming information and microloans through a digital platform, and at the same time purchases smallholder farmers’ crops at market prices to help to protect the income of small farmers from being devoured and exploited by middlemen.

Jiva President, Ramanarayanan Mahadevan, pointed out in an interview that 525 million small farmers around the world grow 70% of the world’s food.

Integrated with technology such as machine learning systems and satellite data Jiva’s digital platform is able to predict the growth of crops in real-time. These predictions are only for specific farmers, and farmers nearby will get different predictions according to different seeds, sowing time, and planting locations.

If there are diseases and insect pests that farmers are not familiar with, they can use their mobile phones to photograph them and send the photos to Jiva. Jiva has also set up an e-commerce platform for small farmers to purchase the farming supplies they need at reasonable prices. This means that they can choose to buy agricultural supplies from Jiva and pay later.

In order to protect the interests of small farmers from being swallowed by middlemen, Jiva purchases crops from small farmers at market prices. Mahathir said that Jiva publishes the purchase price on the platform every day based on the market price, and small farmers can decide for themselves whether to trade at that price.

Jiva currently has a complete business model in Indonesia, with a total of 54,000 small farmers registered on the platform. Jiva also invested S$14 million to acquire 35,000 metric tons of crops and provided S$1.5 million in loans to more than 4,100 small farmers.

Although Jiva has 5.7 million users in India, at this stage it only launches personalized consulting services for small farmers.

Rome was not built in a day, Mahadevan said,

“Jiva’s model has been proven feasible in Indonesia, and the next step is to move in the direction of expansion.”

This includes providing services in more places and for more small farmers who grow different crops.